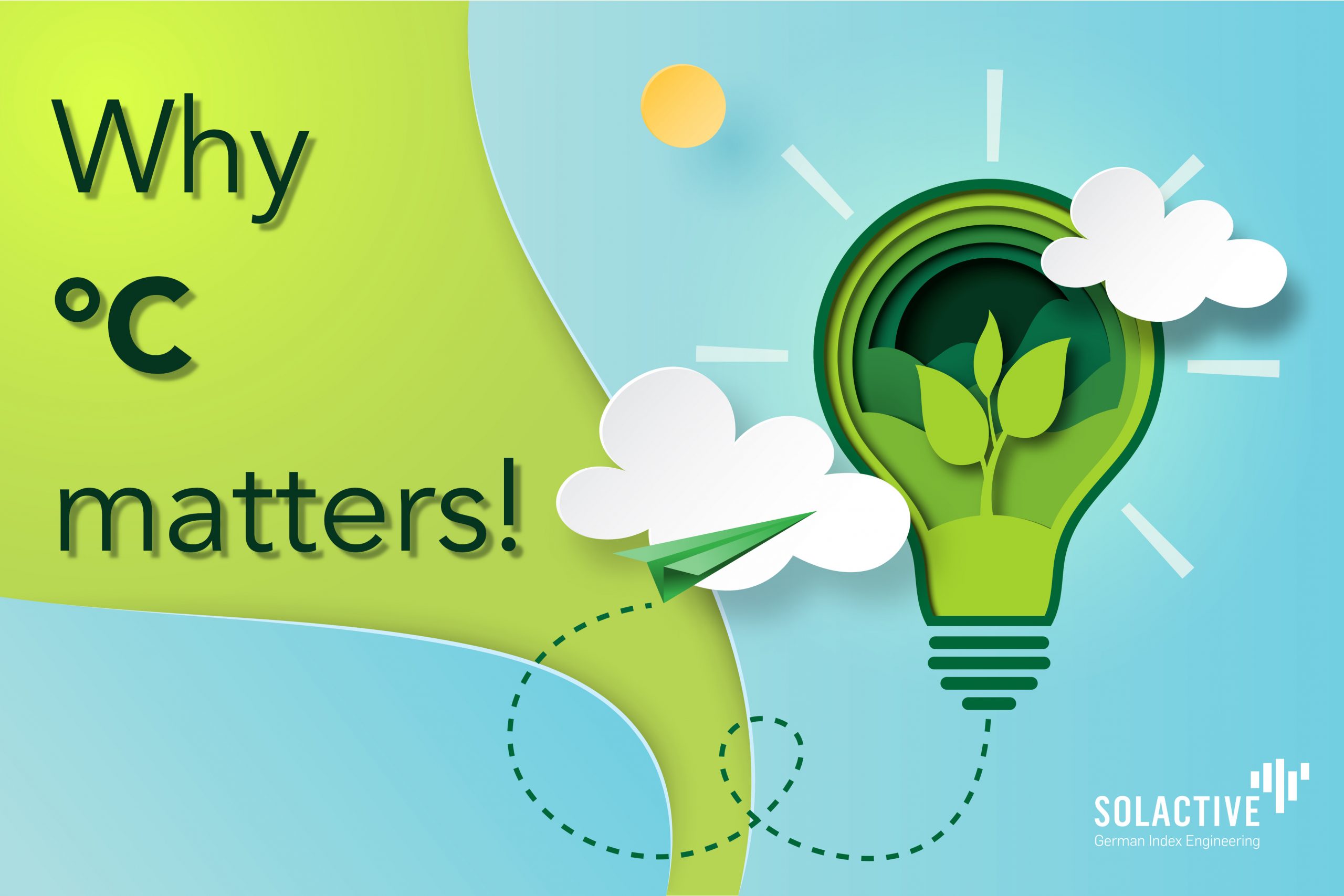 To address this issue, the EU Commission defined the concept of Double Materiality, which states that companies should not only disclose how climate change will affect the company (outside-in), but also the company’s contribution to climate change (inside-out).

One of the misnomers that people often believe is that restricting greenhouse gases will negatively affect the financial performance of a company. The reasoning is that if a company undertakes measures to reduce their emissions, this presumably entails some cost, resulting in less profit. This is what we at right. based on science wanted to investigate, are companies that are 2°C-aligned outperforming companies that are not 2°C-aligned?

The analysis “Capturing the °Climate Factor” began by looking at the Solactive Europe 600 and looking at the period between 2013 to 2020. In each year, companies were determined to be 2°C-aligned by using our X-Degree Compatibility (XDC) Model.  It is important to note that each year is independent, so a company may be 2°C-aligned in 2015 but may not be aligned in 2016. It all depends upon the emissions and gross value added (GVA) for that given year, where the GVA is the sum of EBITDA plus personnel costs. Once this was done for each year, two subsets were created. One subset consisted of all Paris-aligned securities and the other subset consisted of all securities that were not Paris-aligned. A backtest was then run for each subset and the results were compared.

After seeing the initial positive results, a further step was taken to determine if there was a correlation between the degree to which a security was either aligned or not aligned and its return over the 7-year period. To do this, the original two subsets, the 2°C-aligned subset and the non-aligned subset, were split into 3 subsets each, yielding six subsets total. Just like previously, a backtest was run on each of these six subsets.

Although the data that we used for this is limited by geographical region, time period, and asset class, this is a first indication that temperature alignment can be beneficial in asset management.

When it comes to achieving the goal set out in the Paris Agreement, which is to keep global warming well below 2°C, finance will inevitably have to play a crucial part. By focusing more on the inside-out perspective, asset managers can aim to allocate their capital to companies that have a lower impact on climate change, thereby actively contributing to the transition and fulfilling growing demand from customers to invest towards a more sustainable future. Not only that, but in doing so, they have the possibility to increase their return and decrease their risk. That is why °C matters – both to the planet and to your portfolio.